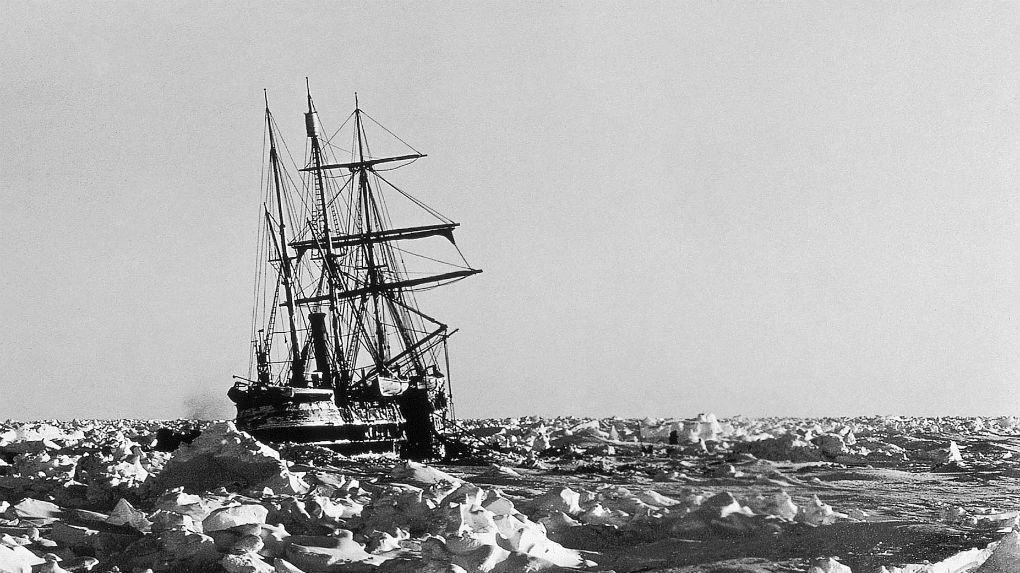 In September of 1914, the antarctic explorer, Sir Ernest Shackleton set sail with 27 men onboard the Endurance. His goal: to be the first man to cross Antartica. Despite the fact that neither he nor his men would set foot on the continent, the extraordinary expedition is a benchmark of adventure and leadership to this day. It also made Shackleton more famous than the man who would eventually cross Antartica!

To say that everything went wrong, would be an understatement. At the edge of the world, beyond reach of communication and help, mother nature routinely destroyed their plans at first to cross Antarctica and then to reach home alive. Facing hardships and leading his men to feats that defy belief, Shackleton showed an iron-clad resilience. Hope, progress, crushing setback, repeat
As their ship, the Endurance, approached Antartica it became trapped by ice in Vahsel Bay. Too far from land to attempt a crossing, they planned to sit out winter in their ship and then attempt their mission in Spring. After months of waiting, it becomes clear that they will have to abandon their plan for a delayed expedition, as well as their ship. The ice has crushed the Endurance’s hull beyond repair; when the ice melts, she will sink. The new objective is to get home safely.

“The ship groans and quivers, windows splinter whilst deck timbers gape and twist. Amid these profound and overwhelming forces, we are the embodiment of helpless futility.”
-Frank Hurley

346 miles to the northwest of them is Paulet Island, where they can expect to find help. To get there, they must first drag their lifeboats and supplies across the ice sheet to open water. This proves very hard; after covering only 2 miles in 2 days, the plan is abandoned. They will spend 6 months camped on the ice sheet. Their tents and sleeping bags are constantly wet from melting ice, and they must be careful not to fall through the ice or be knocked in by killer whales. The men attempt to move the lifeboats to open water

Over the course of 6 months, the ice sheet has moved (at one point bringing them within sight of Antarctica, only to drift away from it) and now the closest bit of land is Elephant Island. Only 30 miles away, they set sail, optimistic that they will land that day. After a day of sailing, the position is checked, not only are they not nearing Elephant Island, the current has pulled them off course; they’re now 60 miles from land. It will take another 7 days of rowing and sailing in open boats to reach Elephant island. The path is constantly blocked by giant blocks of ice, if caught between them, they could easily be crushed. Rain and snow are constant, the men are always cold, and the sun shines for only 7 hours a day. The already exhausted men run out of water on day 4.

Elephant Island is a desolate, frozen rock. Despite that, the men dance with joy when they finally reach it. It’s been 497 days since they last set foot on land. The plan is to spend the next winter on the island and in spring a whaling ship is likely to sail by and save them. Shackleton takes stock of their inventory; there isn’t enough food, if they spend the winter, they’ll die of starvation. Shackleton decides on a final and desperate play to save the men, he will take 5 men and sail to South Georgia Island to find help. Despite being desolate, the men are overjoyed to land at Elephant Island

“They were laughing uproariously, picking up stones and letting handfuls of pebbles trickle between their fingers like miners gloating over hoarded gold.”
-Ernest Shackleton

South Georgia is 800 miles away, and the trip will take them through the worst and most dangerous stretch of ocean in the world, the furious fifties and the screaming sixties. The furious fifties are in a perpetual state of storm, waves are frequently 80 feet high, and the area has a habit of regularly sinking large ships; Shackleton has a lifeboat. To give them a chance at making it through, the carpenter takes apart one of the lifeboats and uses the wood to build a covering deck on the remaining one, making it considerably more seaworthy. Despite the deck roof, the men are constantly wet, water gets in everywhere, they’re frozen to the bones. There is no room to sit up or stand straight, they’re thrown around leaving them bruised and sore, the exposure to the elements leaves their mouths cracked and swollen. They endure this hell for 14 days before they spot land, but it takes another 2 days to find a safe beach on which to land. Though, not before a hurricane force gale knocks the boat over and floods it on their final night.

The interior of South Georgia Island was completely uncharted

Shackleton and his 5 men have survived the furious fifties, but help is on the opposite side of the island. Rather than risk going back in the boat, Shackleton decides to attempt to cross the island by foot. No one had ever made the trek before, they faced glaciers, steep snow covered slopes, impassible cliffs, and jagged peaks. It took 36 hours of nonstop hiking through deep snow. When the whaling outpost final comes into view, it’s at the bottom of a nearly sheer cliff. It has just enough slant to hold a layer of snow. Exhausted and his goal within reach, Shackleton decides on one last heroic feat; he puts his pack down, sits on top, and sleds into town at 50 mph! It will take 3 months and several attempts to rescue the remaining 22 men on Elephant Island, but on the 30th of August 1916, he finally reaches them. All 22 were still alive and well.

“Shackleton’s spirits were wonderfully irrepressible considering the heartbreaking reverses he has had to put up with and the frustration of all his hopes for this year at least. One would think he had never a care on his mind & he is the life & soul of half the skylarking and fooling in the ship.”
-Frank Worsely (the ship’s captain)

The man himself
Today, Shackleton is still held up as a prime example of an extraordinary leader. Like many, he led by example; when marching across South Georgia, rather than standing at the back of the line, he was at the front, packing down snow and taking the personal risk of being the one to fall into a crevasse. The more admirable trait, however, was that as things progressively became worse, Shackleton progressively became more resilient; the worse the situation the more cheerful he became. Shackleton knew that morale hung by a thread, his cheerful spirits in face of adversity inspired and assured his men. Finally, he showed extreme care for the well-being of his men, their safety, comfort, and happiness. In return his men loved him. Those 27 men followed Shackleton to an actual hell and back, and not once did they doubt him. 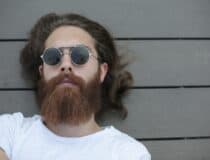 How To Get Thicker Hair 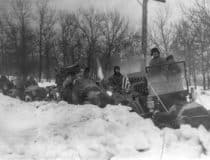 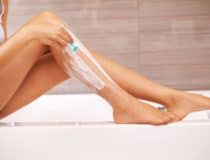 7 ways to avoid shaving rash on legs and bikini area