Botox for men: Should I get ‘Brotox’?﻿ 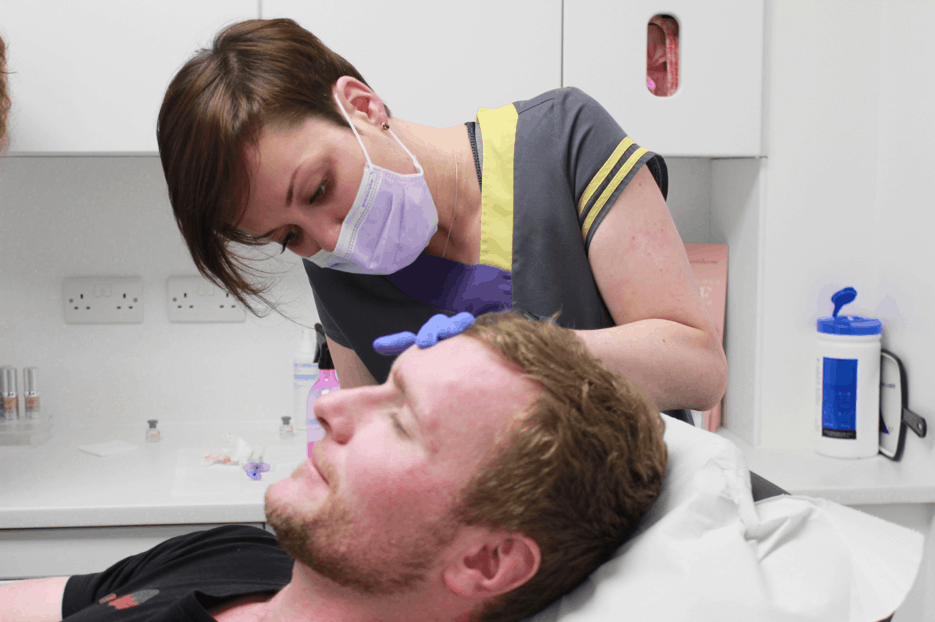 Botox For Men: Brotox – the facts

Here we’re going to discuss whether there’s a place for Botox® in the grooming regime of the modern man.  We’re going to answer some common questions that guys ask us about getting Botox® and also discuss the issues surrounding injectable treatments for guys.

Sometimes we get a little confused about what’s ok in the male grooming industry.  It’s ok to go to the barber and spend an hour getting pampered, and men are increasingly getting manicures, pedicures and skin treatments.  No problems here.

In fact the male grooming industry exploded in the last decade with large beauty companies creating entire product lines for men that contain similar ingredients to their female counterparts – just marketed in a more masculine way.

So it’s completely normal now for men to go out, get a suit tailored at great expense, get some fancy patterns shaved into your hair and get your shoes shined and then pick up some male anti-wrinkle cream on the way into work!

Then there’s what we do in the bathroom.  Plucking this and that, hair removal of all kinds, self tanning , trimming – and of course – shaving.  It’s important that we get decent blades and replace them frequently so we’re massive fans of The Bearded Colonel here at Smileworks who ship fresh razors to our homes right here in the UK.

So where does it stop.  Where should it stop?

When you mention Botox® to most men you’ll get responses anywhere from, ‘probably  when I’m older’ right through all the different kinds of ‘maybe’ to a flat ‘no I’m not messing with my face’.  One person told me that ‘Botox is taking things too far’ and many say ‘Botox is for women’.

We beg to differ.  For the following reasons:

Is Botox just for women?

Here at Smileworks about 10% of our Botox patients are men.  And we treat a LOT of patients for Botox®.  As Mr Cunningham says, “a small percentage of a big number is still a big number.” Gay men, straight men and men of all ages from around 30 – when wrinkles start to appear – right up to men in their sixties and seventies.

Botox is not emasculating or effeminate, and it’s certainly not just for women in the same way that in 2019 hairdressing and spray tans aren’t.  In fact, some of the most manly men openly admit to having Botox and rumors suggest that many have had treatment including Arnold Schwarzenegger, Christian Bale, Johnny Depp, Bradley Cooper and Jared Leto. There are the obvious candidates that, being professionals, we can see from photos.

Ok so they might have been photo-shopped but we’ve also looked at some videos.  The way some of your fave celebrities faces move certainly gives away signs they’ve had some Botox treatment.  This leads me nicely onto my next point…

Will people notice I’ve had treatment?

If Botox is done well people will not know you’ve had it done!  The goal of Botox treatment is not to look ‘done’ or ‘frozen’ but refreshed and younger looking.  In fact a frozen face is technically considered a ‘complication’ of the Botox procedure!

So if you go to a reputable practitioner who treats men and women (not just women) then people are much more likely to respond with ‘wow, you’re looking great, have you changed your hair or been working out?’  That’s what I usually get when my treatment starts to kick in – and I go to the gym, play rugby and work out.  So I probably wouldn’t identify as effeminate.  I’m 35 now and I just want to look my best.

Another important thing to think about – and a common mistake people make – is that they choose the wrong practitioner.  Don’t get Botox in a salon or some backstreet cheap establishment.  Go and see someone with a bunch of great reviews who treats women and men.

The reason is that faces of men and women are very different from an anatomical point of view.  Men have much stronger muscles, larger heads and want things done differently.

Your practitioner must understand this.

So, your practitioner needs to adjust the amount of product used and where it’s placed.  Moreover men and women want different results.  Women might want a Botox brow lift whereas men usually want to soften the wrinkles around their eyes and forehead.  If you overcook things or if the practitioner has only ever treated women then you’re likely to get a dodgy result:

Get it right and you’re more likely to look like this:

See how the face is not frozen, George can still make expressions but the lines are softened.  This what great facial aesthetics can achieve.  And let’s face it, he’s a seriously handsome guy to begin with.

Have you ever spent a load of cash on face cream and been taken in by the promises of reduced wrinkles and younger-looking skin?  Then you try it and don’t notice a difference?  Yeah me too.  I’ve tried every face cream going and realized very quickly that they only have limited and very short term effects.

I don’t know about you but I like my life to be simple.  I run a business and don’t have time to mess about with false claims or things that don’t work.  Botox definitely does not fit into this category.  It works.  Every time.  And has never, ever let me down.

Botox is one of the only guaranteed and clinically effective ways to reduce wrinkles.  This is the real point here.  Although you get sold on the effectiveness of creams, lotions and potions,  medical aesthetics doesn’t ‘reduce the appearance of wrinkles’ it ‘actually reduces wrinkles’.  Period.

It works extremely well and is licensed for use in the glabella (between the eyes) and has many off label uses such as around the eyes to reduce the smile lines and also in the forehead to get rid of the horizontal wrinkles (frontalis) and even around the mouth to bring out your smile and make you look less grumpy.

So if you’re serious about looking younger then take our advice and look at the options available in your area.  Here’s the insider info on what getting treatment is actually like.

First you need to have a full consultation with a doctor, dentist or registered professional.  Once happy you’re dealing with a consummate professional they must deem you suitable for treatment.

Following this process you are likely to be able to have treatment straight away.  So no need for two appointments before treatment.  It’s very important that your practitioner sets your expectations and is clear about what can and cannot be achieved.

It’s also very important you sign a consent form and understand the risks.  Although Botox is a very powerful poison, such small amounts are used that it’s an extremely safe (and FDA approved) procedure.  There are some risks – usually to do with the result not looking the way you want rather than things that will seriously harm your health.  Going to a good practice will substantially reduce the risks of infection, small bruises or things going slightly wrong.

The actual treatment lasts about ten minutes and the feeling is a stinging sensation in some of the injection sites – but the needle is so fine that you actually can’t always even feel it going in!  That might sound crazy but it’s true.  It’s an extremely well tolerated procedure even by our most squeamish patients.

Does Botox it hurt?

Once the procedure is complete it will take about two weeks to kick in.  Botox is a complex protein and takes time to start to work.  Don’t go to the gym or go out running on the day of your treatment and just take it easy for 24 hours.  After that just wait a couple of weeks and watch it start to work – it’s magical.

Closing Thoughts On Botox For Men

I couldn’t live without my Botox treatments and they make me feel younger and fitter and healthier.  I love getting compliments and I also love people guessing my age wrong!

If you’re sitting on the fence then at least give it a thought and stop these silly ideas about it being just for girls, just for gay men or only for celebrities – because it’s certainly not.  Every man who is serious about looking his best should perhaps look past the packed isles of the drugstore and to a serious medical solution to a problem that we’re all suffering from – ageing!

And here’s the finished product (not photo-shopped)

About The Author: Ed Challinor (pictured above) is the co-founder of Smileworks Liverpool, the city’s largest provider of facial aesthetics (including Brotox (Botox® for men)  He’s not a medic but has Botox treatment every five months to keep him looking young and fresh. 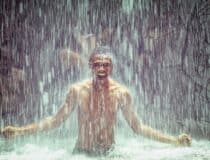 Cold Shower Benefits: Why They Are Great For You 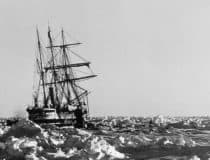 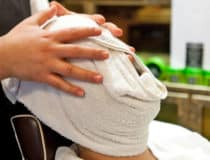