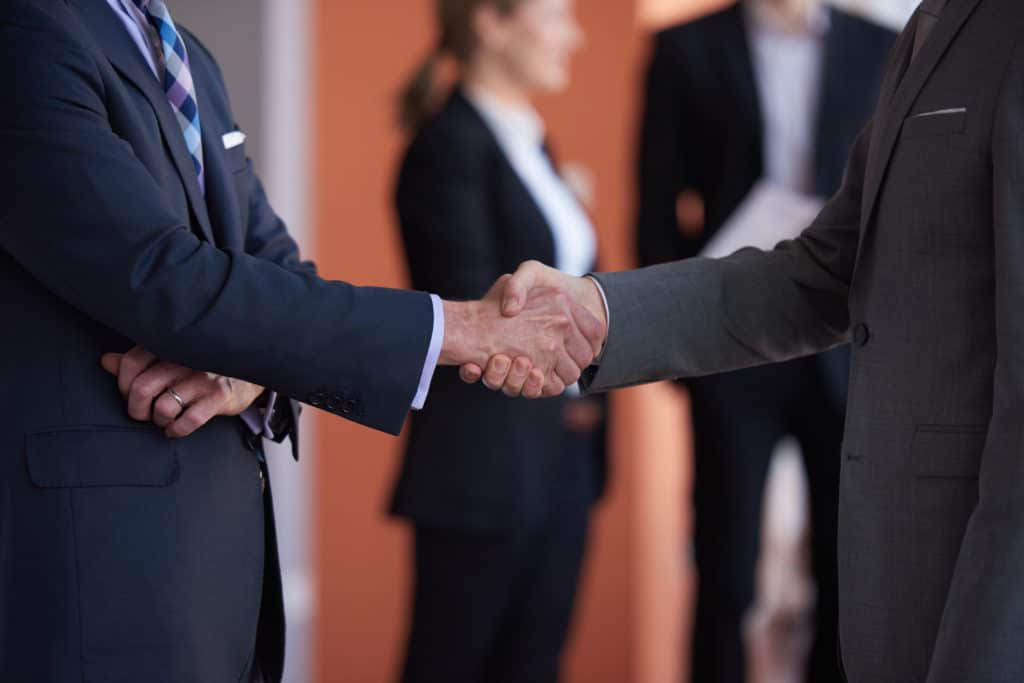 Here’s a potentially uncomfortable truth: nearly every interaction you have with someone is a negotiation of some kind. Stop and think about it for a second and you’ll realize it’s true, whether it’s going out on a date, buying a used car, collaborating on a project, or figuring out when to meet up for a pint with friends; we’re all constantly going from one negotiation to the next. With that in mind, it’s clear that it’s important to be a good negotiator, not only so that you can accumulate good deals, but also to maintain healthy relationships.

It’s argumentative: Only if you’re doing it wrong! If done properly, a negotiation is a conversation between two or more parties that aims to create a win-win (more on this later). If you’re having an argument, it’s not going to end well.

It’s for poor people and cheapskates: Politicians and CEOs do almost nothing except negotiate. How far do you think Richard Branson (or any other well known CEO) would have made it if he had taken every offer as it was presented to him?

It’s inappropriate: This might be where the stereotype of cheapskates comes from. For sure there is a time and place; don’t try to barter with the cashier at Boots when buying an overpriced razor (Sorry, I couldn’t help myself). It’s out of their control and you’re going to hold up the line. But it’s not inappropriate to work for something that is important to you.

The 5 rules for a good negotiation

1) Never speak first.
This is perhaps the most well known of negotiating tactics, if you can, have the other guy go first. Those who would advise a more aggressive and manipulative strategy will say that it’s a good power play. The truth is a bit more mundane and obvious, if the guy is willing to sell you the thingy for £10 but you open by offering £15, you just shot yourself in the foot. Though, the rule should really be “don’t make the first offer” rather than don’t speak first; speaking first is your opportunity to prompt them to make the first offer (making it very tricky for them to get you to do so). A simple “How much do you want for it?” or “What time were you thinking?” will work wonders. So speak first, offer second.

2) Know when to shut up.
This one is similar to the above and another common tactic. If the salesman offers a price just respond with a “hmmm” and then don’t say anything else. The silence will make them uncomfortable and potentially fearful that they are losing the deal, and they just might drop their price before you’ve ever made a counter offer! Congratulations, you just made ground at the cost of a couple moments of silence.

Should you find yourself on the receiving side of this, don’t start haggling against yourself! Don’t keep offering a better and better price while they sit and wait to see where the floor is. Remind yourself that the silence is probably just as uncomfortable for them as it is for you, so keep your mouth shut and sit it out. If it gets unbearable, repeat the same offer by asking what they think, or prompt them to make a counter offer. The ball is now firmly in their court.

3) It’s not all about the money.
Make no mistake, money might just be people’s biggest motivator, but there are several other things that we want such as security and appreciation. One of my friends is dating a nurse, and she always insisted on eating out. Eating out is fun and all, but the bills were strarting to rack up. When my friend confronted her about it he found that what she really wanted was to be taken care of in the same way that she spent all day taking care of others; she really appreciated the pampering. The solution was simple, make dinner a couple times a week; he saves money on his share of the bills and she gets pampered. Bonus, he also gets extra credit each time he makes dinner! Had he only focused on money, the conversation could have quickly become ugly. This leads us to the next point: there’s more than one route to success.

”
deals where one side ‘beats’ the other are generally not sustainable. Avoid zero sum thinking;
“

4) There’s more than one route to a deal.
If you go into a negotiation with only 1 possible good outcome, you’re limiting your potential deals. There might be another outcome that you would like more than what you have in mind.

Say you’re boss sent you to meet a potential supplier, you want to impress, so nothing short of a 20% reduction in price will do. If you go in like that, you just might get it, though your supplier won’t be happy. In doing so you might miss something else your boss could have really wanted: a very secure supply chain. Imagine the supplier would have been happy to save you 15% and give you a 2 year guarantee of supply. That guarantee might have even been beneficial to them if they were making enough money (no need to push sales). Instead you brought your boss a 20% reduction and an unhappy supplier.

Don’t be afraid to get creative. You might find that something the other party really wants is something you care little for and you would happily give. This is how a good deal can become a great deal.
5) If someone loses, it’s a bad deal.
This will sound like some fluffy crap to many, but it’s very true. Let’s use the above example; You backed the supplier into a corner and got your 20% price reduction. You feel triumphant and go back to your boss, who at first is overjoyed. But the supplier feels cheated, so they start looking to replace you, 6 months later they find a buyer who makes a better offer. Your boss calls you into his office, his supply chain is in chaos and he’s blaming you. The lesson is: deals where one side ‘beats’ the other are generally not sustainable. Avoid zero sum thinking; if you’re negotiating with someone, you likely have some sort of relationship with them and you don’t want to create bad blood with your friends or business associates. Use points 3 and 4 to find a win-win situation, it’s in your best interest.

So, approach the negotiation with the intent to solve a problem together with the other party, find what thing(s) are motivating them, get creative to finding solutions, and try not to shoot yourself in the foot along the way! 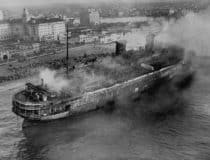 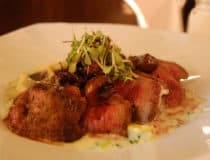 How To Make Beef Stroganoff