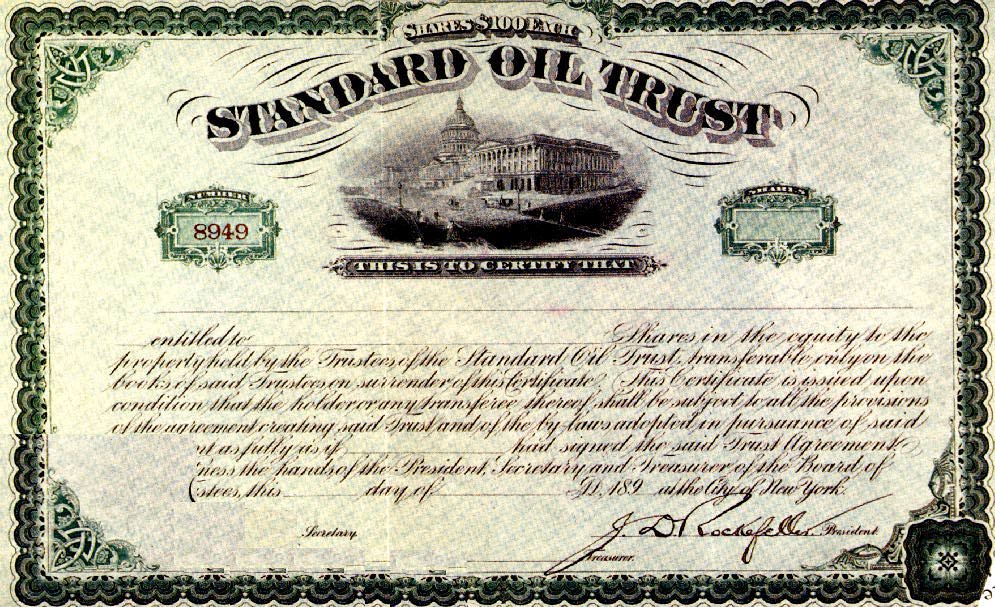 John D. Rockefeller: American oil tycoon, philanthropist, and billionaire. Considered the wealthiest American of all time and a self-made man, he formed the Standard Oil Company in 1870—the world’s largest oil refinery of the time—just fifteen years after he landed a job as an assistant bookkeeper at age sixteen. Rockefeller was born to a family with just enough to get by, but by the time he died he was the richest man in the world, with a net worth over $330 billion in today’s money. For Rockefeller, though, money did not equate to success; success was measured by forming a company that created jobs while reducing gas prices, by building a name for himself, despite a deck that was seemingly stacked against him. Along the way he set the example, showing what traits one needs to master in order to achieve personal success.

Rockefeller’s upbringing was anything but an easy ride. His mother was a devout churchgoer, while his father was a salesman who was gone for weeks, even months at a time. In truth, “Devil Bill” was a secret bigamist with a second family, and as such his wife and children were forced to live in uncertain frugality, never sure when he’d return with his earnings. To counteract this, John Rockefeller worked hard and watched over his siblings. He dropped out of high school at age 16 and enrolled in a 3-month business school to build his foundation before moving to Cleveland, Ohio. With no job experience and no connections, a young Rockefeller set out to land a job. He diligently compiled a list of banks, merchants, and railroads with the highest credit rating. Dressing for the job he wanted, so to speak, he tirelessly shaved, put on a dark suit, and shined his shoes each day before going through his list of hopeful employers and requesting to speak to the man in charge. Rockefeller would go through this list more than once, visiting some businesses twice and even three times, never disheartened by rejection. Finally, after working to find a job six days a week for six weeks, his persistence was rewarded and on September 26, 1855 he was hired by Hewitt & Tuttle as an assistant bookkeeper.

This day would come to be known as “Job Day,” a celebration more important to Rockefeller than his own birthday, as it commemorated his never failing perseverance in attaining his goals.

As a boy, Rockefeller had a bit of a temper. Upon meeting an adult Rockefeller, though, one would have never known it; he was extremely reserved, always keeping to himself and listening more than he spoke.

“Control of self wins the battle, for it means control of others.”
–Eliza Davison, Mother of John D. Rockefeller

This silent reserve created a forceful air about the man that demanded control of every room and any conflict. He developed an almost Prince-like mystique, albeit far less extravagant; his thoughts were impenetrable, which was a very real source of power for Rockefeller.

Rockefeller heard what his partners and even subordinates had to say. He absorbed information and used it to improve his business. In dealing with opposition, his reserve proved to be extremely disarming to his adversaries. His long silences confused others in negotiations and his cool responses in reply to hotheaded interrogators left them even more frustrated. In one instance, an infuriated contractor was said to have stormed into Rockefeller’s office, unleashing a verbal berating to the man, whose back was turned and hunched over paperwork. When the tirade came to an end, Rockefeller swiveled in his chair and calmly asked, “I didn’t catch what you were saying. Would you repeat that?”

While his increasing wealth and potentially misinterpreted reserve would possibly seem to suggest otherwise, Rockefeller was grounded in a controlled ego. As his success mounted, he made a conscious effort to exercise modesty. He even recited admonishments to himself to keep his ego in check.

“Because you have got a start, you think you are quite a merchant; look out, or you will lose your head—go steady. Are you going to let this money puff you up? Keep your eyes open. Don’t lose your balance.”

Rockefeller mastery of self took real shape. He regularly attended Eerie Street Baptist Church, the parish that baptized him as a teenager, leading prayers and teaching Sunday school in addition to working as the church’s volunteer clerk and even janitor. When his wealth steadily climbed to record breaking levels, he remained faithful to this same church, as opposed to joining a more “high status” parish. He reveled in the opportunity that his church gave him to stay connected with everyday people.

Rockefeller would visit his oil fields, genuinely inquiring with supervisors on their views and opinions on how the company could be improved. Not only that, but he also spoke to the men that were actually doing the drilling. He took notes from these visits in a pocketbook, and earned the nickname “The Sponge.”

In the boardroom, Rockefeller was not imposing. He chose not to sit at the head of the table and instead listened to all other opinions before offering his own. John Rockefeller spoke in terms of “we,” not “I” to elicit ideas, plans, and action.

Over the course of his life, Rockefeller donated nearly $540 million, asking that buildings specifically not be named after him (though not always with success) and generally remained a silent donator. Rarely did he visit a project to which he had donated, as he didn’t want to detract from the good work being done.

Wealth was not the sole driving force for John Rockefeller. While he certainly wanted to make money, he found genuine enjoyment in his work.

“I know not nothing more despicable and pathetic than a man who devotes all the hours of the waking day to the making of money for money’s sake.”
–John D. Rockefeller

Rockefeller was intent on a few things. Firstly, he wanted to create a new model for business. Instead of thinking short-term and hoping to hit a gusher and instant wealth like others in the oil business, Rockefeller built a vision on long-term success. In so doing, he hoped to grow not only a revolutionary company, but economic growth for his country as well.

As the company became increasingly successful and profitable, Rockefeller was able to put his money back into charity and other philanthropies. This added a great sense of purpose to Rockefeller’s overarching work and story. This was not a new concept for Rockefeller, though. As a bookkeeper making end’s meet, he donated about 6% of his income to charity and by the time he was 20, 10%. This was engrained in Rockefeller by his mother, who always encouraged him to donate even pocket change at church collections. Again, by the time he died he had donated close to $540 million.

Wealth is often a consequence of the pursuit of other goals and for Rockefeller, it was a means to an end.

Rockefeller was an extremely detail-oriented man. His appearance was always kept impeccable, he was tenaciously punctual, and he stuck to a very strict schedule. Before writing letters to his secretaries, he would write 5-6 drafts with a hawk eye, and when signing letters he did so with master artistry. As noted by an aide:

“I have seen him sign his name to hundred of papers at a sitting. He did each signature carefully as if this particular one was to be the only one by which he was to be remembered for all time. Each signature became in his mind a work of art.”

After visiting one of his plants, Rockefeller noted that 40 drops of solder were being used to seal kerosene cans. He tested whether 38 drops would be enough to seal the cans, but found that some leaked. However, 39 drops still sealed the kerosene cans without any leaking. While this may seem minute, the single drop saved $2,500 the first year the change was enacted and as the business grew, ended up saving hundreds of thousands of dollars.

Finally, while John D. Rockefeller by no means needed to live frugally, he still chose to. He continued to keep a strict accounting of his finances in “Ledger A,” his small, red pocket notebook. Additionally, even after becoming wildly successful (and wealthy), Rockefeller continued to go through ledgers himself, correcting even the smallest errors to save the cents or dollars that were owed to him.

Rockefeller’s homes were large, though not excessively so compared to other wealthy individuals; he didn’t build and decorate his homes to please anyone but himself and his family. He lived in a manner (and manor) that did not divulge the extent of his wealth, mirroring his personal reserve.

To ensure that his children, and eventual grandchildren, didn’t fail to learn the same principles he had, Rockefeller made certain that they did not live a privileged life. Rockefeller and his wife did their best to shield the children from understanding just how wealthy they were. They never visited his father’s office or refineries, and just as Rockefeller had years before, they were required to keep track of their own accounts. The Rockefeller children could earn money through hard work and chores.

As the Rockefeller lineage continued, he imparted this wisdom on his grandchildren as well. When he visited the grandkids, he gave them each a nickel, a kiss, and this anecdote:

“Do you know what would hurt grandfather a great deal? To know that any of you boys should become wasteful, extravagant, careless with his money […] Be careful, boys, and then you’ll always be able to help unfortunate people. That is your duty, and you must never forget it.” 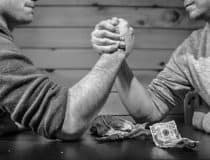 The Secret Strategies Of Arm Wrestling 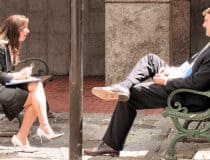 Topics to Endear Others And Keep A Conversation Going 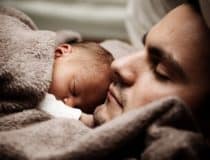